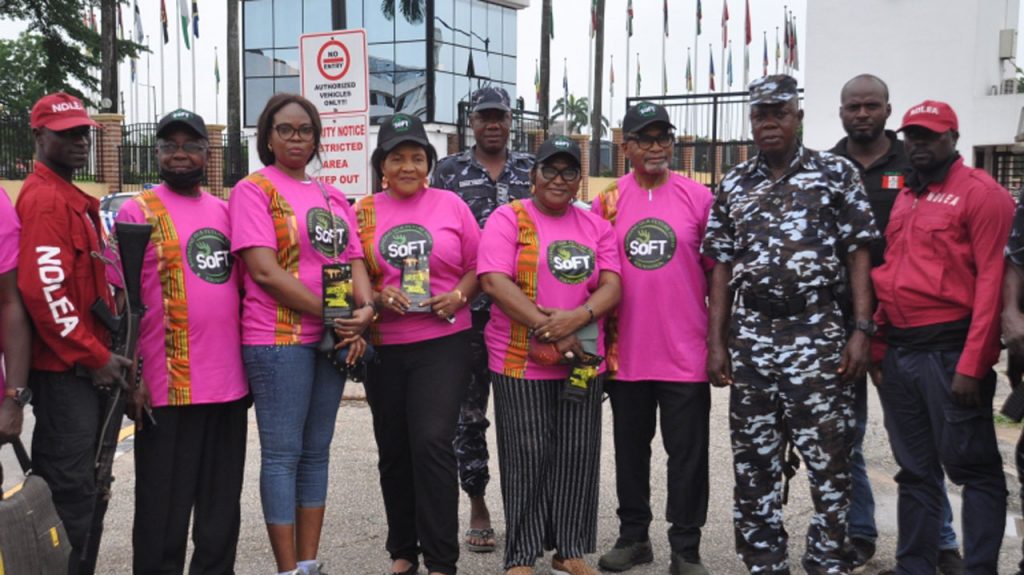 The streets of Port Harcourt are set to explode in carnivals to raise awareness against drugs abuse.

This is as Right Minds Leaders Network is organising an Awareness Road Walk and Sensitisation for a Drug-Free Society and Symposium to hold in Port Harcourt, the Rivers State Capital in the South-South Region of Nigeria on Saturday, June 25, 2022 in commemoration of the United Nations Office on Drugs and Crime (UNODC)’s 2022 International Day Against Drug Abuse and Illicit Trafficking marked yearly on June 26.

The event which is in collaboration with the National Drug Law Enforcement Agency (NDLEA), Rivers State Command, Sustainable Action for Nature (SAN), student bodies, CSOs and other agencies of the government, is aimed at creating consciousness and intentionality in the minds of citizens especially the youths to desist from the abuse and misuse of hard drugs as well as illicit trafficking, according to a statement made available to newsmen.

According to John Best Uche, the Volunteer Executive Director of the group, the effect of this all-important event is a reduction in the crime and other social vices that have bedeviled our society to a large extent and to an almost-irreparable state.

The Director said this is also to address the United Nations Sustainable Development Goals (UN SDGs), specifically goal 3 – Health and Wellbeing (Target 3.5: Strengthening the prevention and treatment of substance including narcotic drug abuse and harmful use of alcohol).

Narrowing it to Rivers State where it is almost becoming a trend, he said, this would also serve as a measure to curb the menace of increase of violence which can be traceable to abuse of drugs.

He stated: “We also want to appeal to International Organisations, Corporate Organisations, Government (Federal, State and Local) to lend their support to local or grassroots organisations like Right Minds Leaders Network who have taken it as a responsibility to shoulder this course for a better and worthy society.

“The support here could be financial sponsorship, endorsements and other possible areas to make the task easier for all and for a far-reaching impact.”

Right Minds Leaders Network is indicated as a leadership and social advocacy NGO of like-minded young people who crave and are committed to impacting their world positively.

PrevPreviousWORLD ENVIRONMENT DAY: NGOs move to rid P-Harcourt of dirt
Next145 drugs offenders arrested in Rivers with over 722kg of cocaine, heroin, othersNext 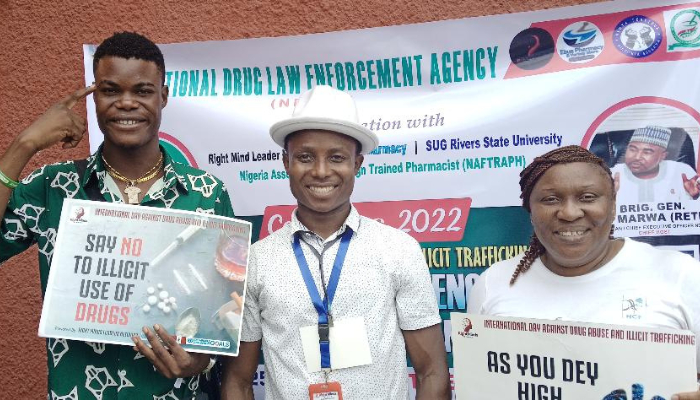 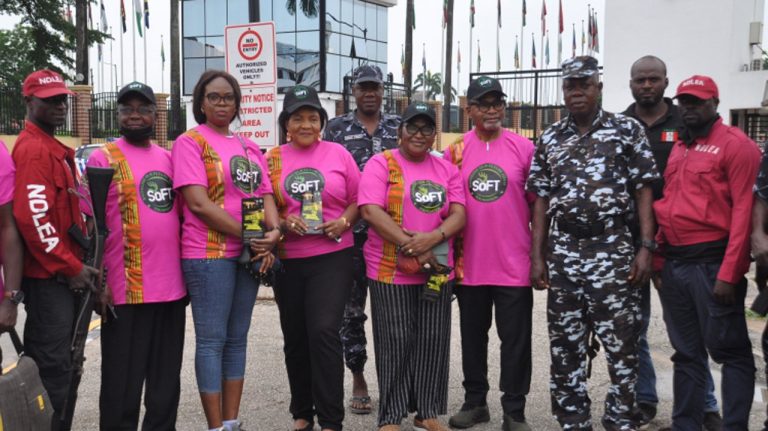